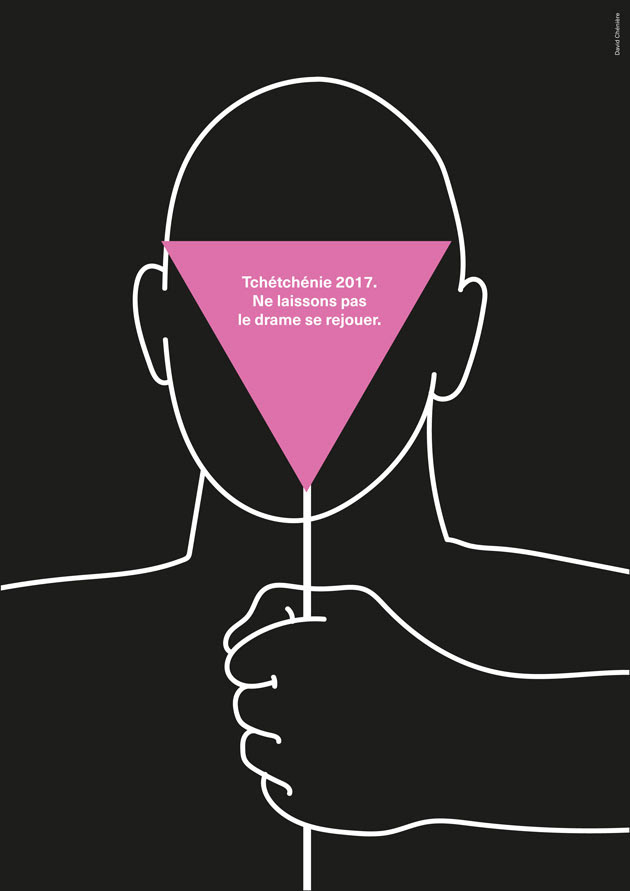 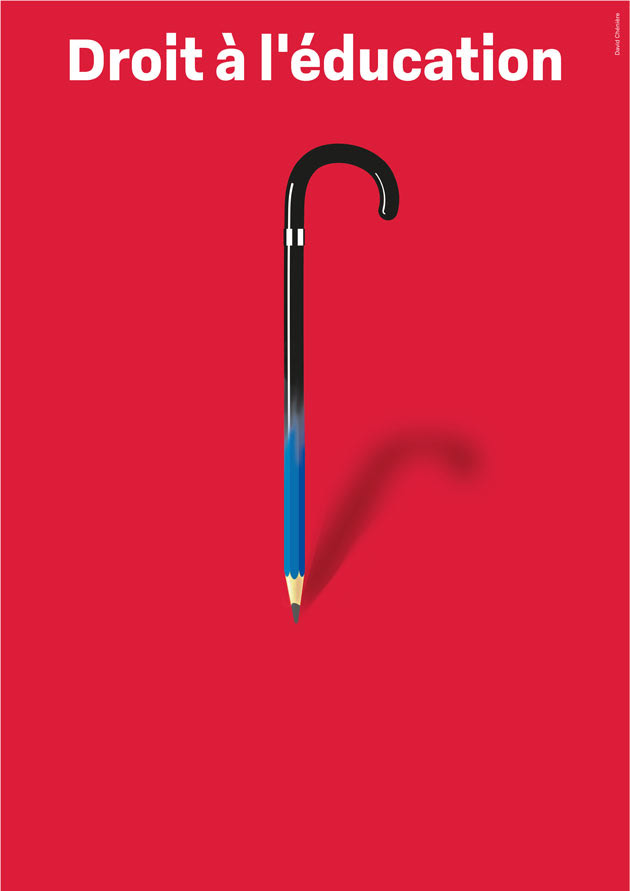 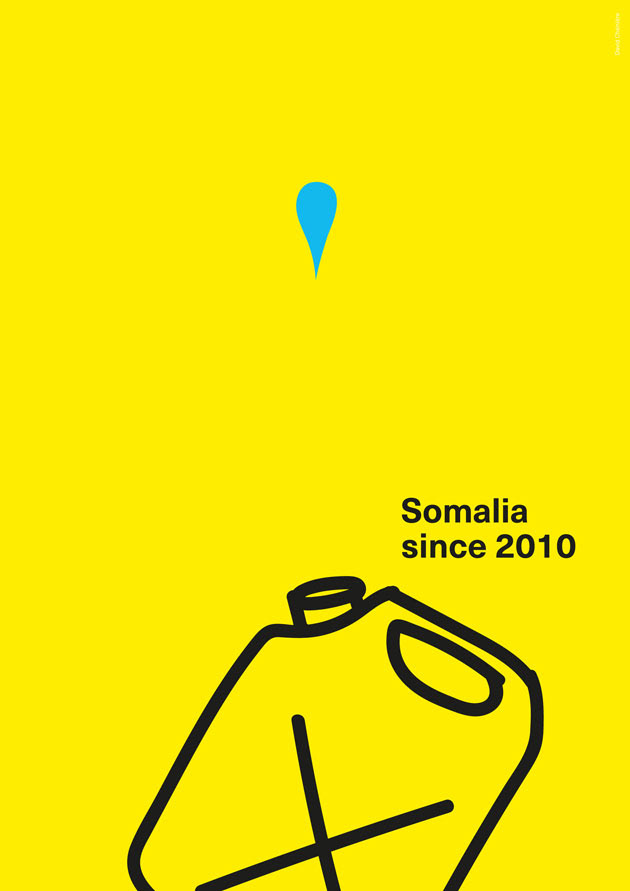 «Chechnya 2017. Do not let the tragedy reenact».
During the second world war, gay men were imprisoned in concentration camps and had to wear a pink triangle. Sadly, history seems to repeat itself nowadays in Chechnya, where gay men are harassed, persecuted and locked up in concentration camps or prisons.
Everybody should access to education.
Somalia since 2010.
Somalia goes trough a severe drought since 2010, and is declared national disaster in 2017.
↑Back to Top